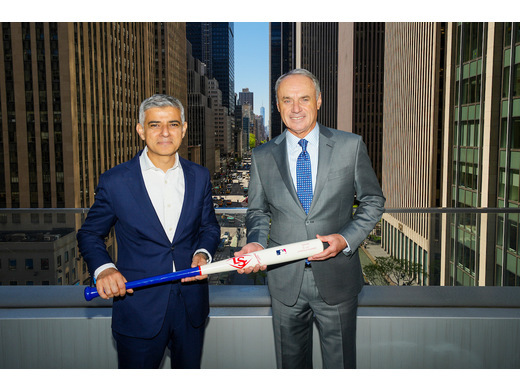 This announcement is an opportunity for all British Baseball Clubs and fans to help develop the sport in the UK.

Mayor of London Sadiq Khan and Commissioner of Baseball Robert D. Manfred Jr. today announced a long-term strategic partnership that includes Major League Baseball’s commitment to hold major events in London over the next five years including regular season games in 2023, 2024 and 2026. Also announced was the formation of the MLB London Legacy Group which will include members from the Greater London Authority, Baseball Softball UK and other key stakeholders in the UK. The Group will be focused on delivering a wide-reaching and long-term legacy program that maximizes the impact of hosting MLB regular season games in London.

The Mayor of London is in New York City as part of a four-day trip to America to support London’s economic recovery from the pandemic and promote the capital to international visitors and business.

Mayor Khan said: “Today is an historic day for London and baseball. I want to continue attracting world-class sport to our city as part of my mission to make London the sporting capital of the world. This long-term partnership with Major League Baseball is ambitious and includes regular season games as well as a legacy program designed to grow the number of Londoners watching and playing baseball at a grassroots level in London.  These games will be a fantastic opportunity to once again showcase the London Stadium as a multi-use venue and a fantastic asset for the capital.”

“All aspects of the inaugural MLB games in London were an overwhelming success,” said Commissioner Manfred.  “It was clear that sports fans in London had a great appetite for baseball and that passion was shared by Mayor Khan as well as the business and media community.  We are confident in making a long-term commitment to London and are looking forward to returning to the city with more MLB games, special fan events, and other opportunities to play and watch the game.”

London hosted Major League Baseball games for the first time in June of 2019 when the New York Yankees and Boston Red Sox met in the inaugural MLB London Series. The two-games at London Stadium were the first-ever regular season games played in Europe.

A prime example of this is Home Run Derby X, an electrifying new baseball format which will take place in London’s Crystal Palace Park on July 9, 2022. Home Run Derby X has been designed to frame baseball in a fun and unique way to a new audience, with MLB Legends competing alongside characters new fans trust and care about and integrated into digital platforms and live event experiences that appeal to them.

Fans can register their details at [link] to keep up to date with the latest information from MLB Europe. 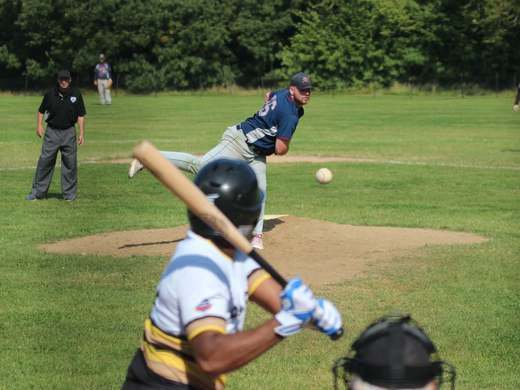 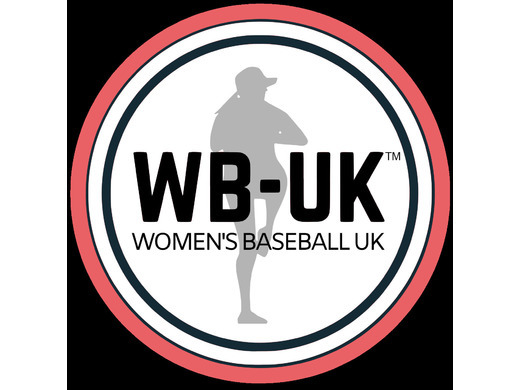 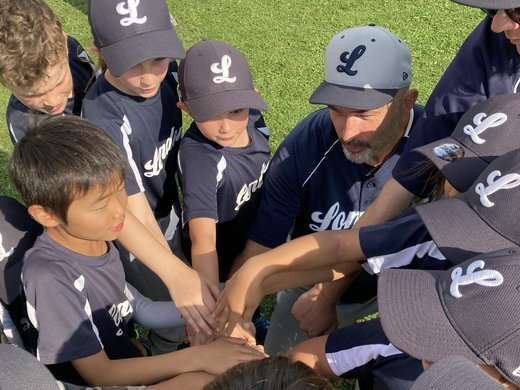 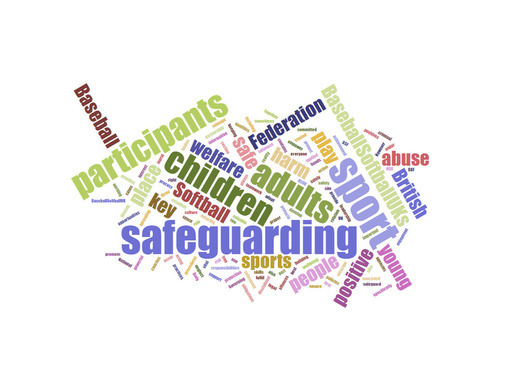 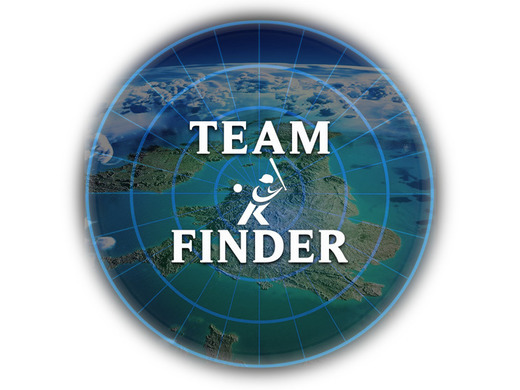 Find Baseball near you

RT @GB_Baseball: Our Lionesses fell to France today in a very hard-fought game of Baseball. It hurts, but we couldn't be more pleased with…

RT @GBbaseballwomen: It should have been ours, but we will be back. ❤️ https://t.co/WpZPTngwcc